In 2000, California became the first state to mandate that students be taught in social studies classes about the contributions of and trials faced by LGBTQ+ people. Called the FAIR Education Act, the law was spurred by a wave of suicides among LGBTQ+ youth. Eventually,, after many delays and much wrangling over the details–including a failed attempt to nix the law by conservative groups–state officials reached a milestone in November 2016 when they voted to approve the first revised K–8 textbooks to include the mandated material.

For kids to understand that lesbian, gay, bisexual, and transgender people “are part of our collective community, past and present, is a way for everyone to understand they belong,” says Don Romesburg, a professor of women’s and gender studies at Sonoma State University who has consulted on the curriculum. Romesburg notes that LGBTQ+ youth continue to experience outsized rates of bullying, family rejection, and depression.

Since then, five more states have joined the effort to require an LGBTQ+ curriculum in the public school system. In May of 2018, the Illinois Senate voted 34 to 18 to “ensure that history classes in public schools include lessons on ‘the role and contributions of lesbian, gay, bisexual, and transgender people in the history of this country and this state,’” and in 2019 four more states—Colorado, Maryland, New Jersey, and Oregon—also got on board.

Fourth-graders in California are today learning the story of a stagecoach driver named Charley Parkhurst, who is described by the California state parks department as a tobacco-chewer, a bandit-shooter, and one of the best in the biz. Like other drivers, Parkhurst became part of the historical fabric of California during the wild growth that followed the Gold Rush. Unlike other drivers, “One-eyed Charley” wore an eye patch. And, after Parkhurst’s death, a coroner discovered an even more singular attribute: Parkhurst had been born as a woman, even though he lived as a man for decades.

Advocates say that this puts the LGBTQ+ community on equal footing with other groups that kids in California and Illinois already learn about, such as black Americans, farm laborers, women suffragists, and Holocaust survivors.

Experts have been working on how best to include these stories in age-appropriate and relevant ways, training teachers on how to navigate potentially complex topics like gender and sexual orientation at a time when kids are also learning about multiplication and color wheels.

Whether it’s highlighting the life of Alan Turing, the brilliant mathematician who helped decipher the Nazi codes during World War II, or the “Lavender Scare” of the red-baiting 1950s, when homosexuals were purged from the Federal government, the curriculum aims to contextualize the LGBTQ+ experience in the broader picture of American history. Just as the curriculum features examples of Black, Asian, immigrant, suffragette, and others’ roles in the American experience, it now adds such figures as Harvey Milk and events such as the 2015 Supreme Court decision to legalize gay marriage to the discussion of the historical record.

Is fourth grade too early to be delving into the nuances of gender identity and society’s expectations about what roles people will play based on their anatomy? Advocates point out that kids are already navigating those nuances and exploring their own genders in elementary school, whether they’re playing dress up or being asked to divide themselves into lines of boys and girls.

Nevertheless, in Illinois, some conservative opponents pushed back, objecting to what they describe as the “normalization of homosexuality” and the “homosexual movement,” and six states—Alabama, Louisiana, Mississippi, Oklahoma, South Carolina and Texas—continue to maintain laws prohibiting the “promotion of homosexuality,” and forbid schools to depict lesbian, gay, or bisexual people or topics in a positive light in health or sexual education classes.

But Brian Johnson, the CEO of the LGBT organization Equality Illinois, said that in his state, the legislation counters the negativity LGBT students already face.

“We think all students are better off when we teach them the full breadth of history,” he said. “It makes them more likely to understand that a diverse cast has contributed to our society.” 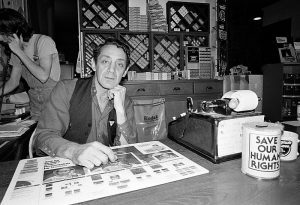 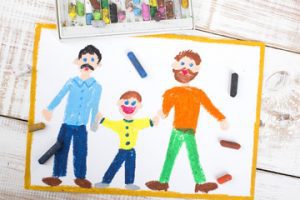 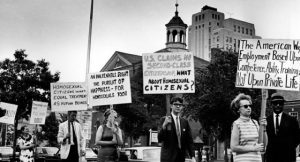 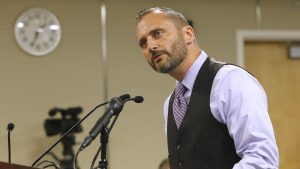 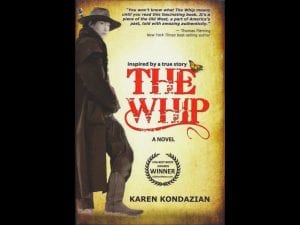