Indian prince Manvendra Singh Gohil, India’s only royal family member to come out publicly as gay, announced in January 2018 that he was opening the grounds of his ancestral palace, known because of its color as the Pink Palace, to help house vulnerable LGBTQ+ people who might find themselves in need after being disowned by their families. It is the latest venture by the outspoken prince to help those in the LGBTQ+ community in India, “where same-sex activity was illegal until recently. The Supreme Court of India decriminalized homosexuality on September 6, 2018, when it declared Section 377, the colonial-era anti-gay statute, unconstitutional. Gohil had used his platform to speak to university students about LGBTQ+ issues and had been an outspoken critic of the discriminatory law.

When Indian prince Manvendra Singh Gohil came out publicly on March 14, 2006, the news made instant headlines throughout India. A scandalized public burned him in effigy on the fires of Holi, the festival of colors, where small cakes of wood and dung are burned to signify the triumph of good over evil. His mother took out a full-page newspaper ad stating that his family had disowned and disinherited him. In India, where same-sex sexual activity at the time was illegal and was met with widespread public disapproval, Gohil’s declaration was not something he undertook lightly–it was only after a long journey of self-examination and personal growth that he was able to find the courage to step into his role as India’s first gay royal, a position that placed him at the forefront of the country’s bourgeoning LGBTQ+ rights movement.

Born as the son and heir to the Maharaja of Rajpipla in Gujarat, Gohil lived a regimented and sheltered life. Attended to 24 hours a day by a nanny and large household staff, as a boy he was never allowed to leave the house alone. He did not even cross a street unattended until he reached the age of 16. In such an environment, it was not easy to go against the grain.

As a teenager, he was sexually attracted to boys, but because of his isolation and the strict expectations of tradition, he kept his feelings to himself.

Marriage and a lesson learned

At 25, in an effort to conform, he chose to marry an Indian princess, a decision he soon regretted, as he could not consummate the marriage. Within a year, the princess filed for divorce on grounds of her husband’s impotency, and told Gohil to never again ruin another woman’s life by marrying her. Gohil was left a chastised but wiser man, and vowed to himself to never repeat the mistake.

Under increasing pressure to remarry–from his parents who wanted to repair his public image, and from the people of Rajpipla, who wanted him to produce the next heir–Gohil found it increasingly difficult to maintain the false persona of being straight. Finally, in 2002, the stress reached a climax, and Gohil suffered a nervous breakdown.

When his psychiatrist told his parents that their son was gay, they were unwilling to accept the situation. From that point on, Gohil’s life was spent undergoing a series of reparative treatments forced on him by his parents. Whether they were physical, mental, or religious, none of the treatments worked. He even underwent shock therapy, to no avail.

A time of reflection, and a new friend

It was at this point that Gohil decided to start thinking for himself. Tentatively at first, and then with growing confidence, he started looking for answers to explain his sexuality, and why he felt the way he did. He began to explore the gay world, first by exchanging letters through a gay magazine, then by meeting with its editor-in-chief, Ashok Row Kavi, a pioneering gay activist in India. It was through Kavi that Gohil began to come to terms with himself, and Gohil has affectionately called his mentor his “gay mother.”

Soon after meeting Kavi, Gohil started volunteering at Humsafar Trust, India’s oldest LGBTQ+ advocacy organization, which was founded by Kavi. Then, in 2000, Gohil established a charitable organization of his own to attend to the health needs of sexual minorities, the Lakshya Trust. Even at this stage, however, Gohil still maintained a double life, playing straight for the public.

Then Gohil received some advice from a friend, who told him that if he really wanted to help India’s LGBTQ+ community, he would need to put aside his personal comfort and make a sacrifice, much as the Indian folk hero and revolutionary Indian nationalist Bhagat Singh, who was one of India’s most famous revolutionaries in the Indian Independence Movement, had done. Gohil admitted that this challenge deeply touched him, and was a key motivator in his decision to declare his sexual identity publicly.

So it happened that Gohil shared his personal journey to a reporter, thereby coming out as India’s first gay royal.

In 2007 Gohil’s fame expanded exponentially when he appeared in America on The Oprah Winfrey Show, which focused an international spotlight on India’s treatment of its LGBTQ+ citizens, and on its laws that criminalize same-sex activity. This appearance became a turning point for the better for the prince, and he began to regain his status among his family and his public back in Rajpipla, where surveys showed that 90 percent of the population had positive views of their prince.

Since then, Gohil has continued to be at the forefront of LGBTQ+ issues in India. In 2007 he joined the Interim Governing Board of the Asia Pacific Coalition on Male Sexual Health, a coalition of individuals, governmental agencies, and community organizations. He also serves as an India Community Representative on behalf of INFOSEM, a network of organizations working on HIV issues. And since 2010, he has served as editor of the gay magazine Fun, which is published in Rajpipla. 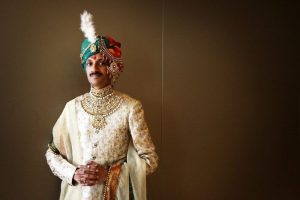 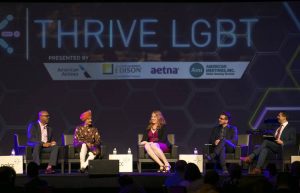 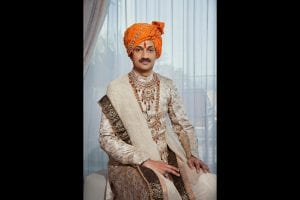 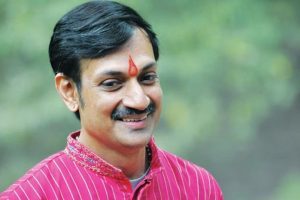 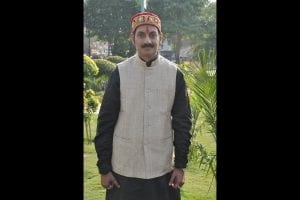 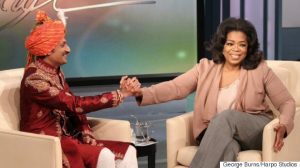 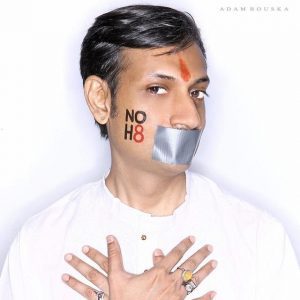 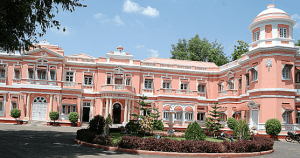